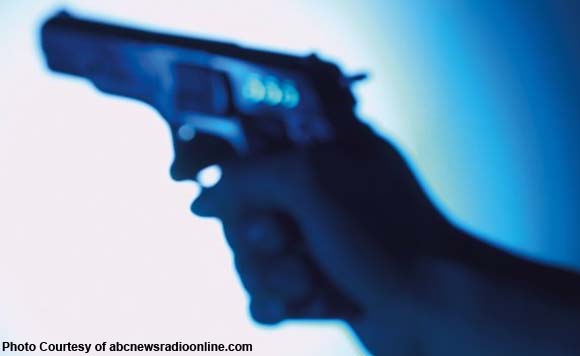 Abesamis said he holds no grudge on councilors Armando Biog and Wilfredo Abesamis even after joining the camp of Francisco, who has announced he will run for mayor in 2016.

“Here in Peñaranda, we may have political rivalries but we are all peace-loving people and we abhor violence, be it political or personal,” Abesamis added.

Abesamis is eyeing his third and last term in the 2016 elections.

The last-termer mayor is a member of the Liberal Party and president of the 27-member Nueva Ecija chapter of the League of Municipalities of the Philippines (LMP).

Abesamis said he has ordered the town police to thoroughly investigate the twin attacks on the councilors, who both survived.

He also sought the help of the National Bureau of Investigation (NBI).

“I requested both the police and the NBI to conduct a thorough investigation on these incidents to ferret out the truth,” the mayor said.

Abesamis claimed he was abroad when the shootings occurred last June and he only learned about it when he came back.

He said it is easy to blame politics for the attacks because the elections are fast approaching.

“It’s very convenient to point an accusing finger on anyone. But people can vouch for me that in my long history of public service, I have never done harm to anyone physically or emotionally,” Abesamis added.

He admitted, however, that he was “hurt” when Francisco bolted and decided to run against him next year.

Abesamis and Francisco were running mates in 2010 and 2013 elections.

“It hurt all the more because I treated him like he was my son and I was planning to tap him as my successor once I complete my three terms. But that’s life in politics so I have come to accept it,” he said.