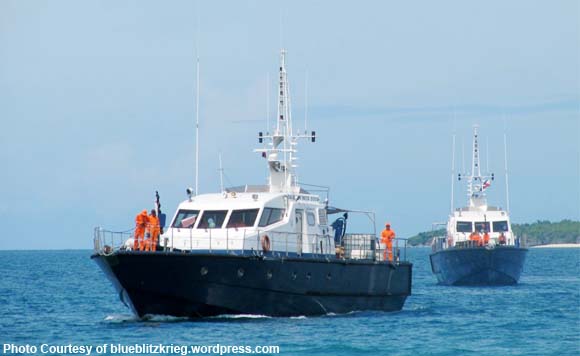 Batanes Rep. Henedina Abad has called on the Department of Foreign Affairs (DFA) to include the province’s local officials and fisher folk in the ongoing negotiations for the planned Philippines-Taiwan fisheries agreement.

Abad lamented that local officials have never been given the opportunity to participate in any of the discussions between the Philippine government and Taiwan, according to a Manila Bulletin article. Abad noted that Batanes is one of the principal stakeholders directly affected by the exploration and exploitation of the overlapping exclusive economic zones (EEZs) of Taiwan and the Philippines.

“No fisheries agreement should be entered into between the Philippines and Taiwan until and unless the fisher folk, local officials and representatives of Batanes have been consulted,” the Batanes lawmaker said in filing House Resolution 2205.

There is still no signing date for the fisheries pact despite two years of talks and claims that the agreement has reached final review.

Taiwan, through its Taiwan Economic and Cultural Office (TECO), has been appealing the conclusion of the agreement to be able to formalize the solution to the fishing disputes between the two governments.

“The Taiwan authorities earnestly believe that with the conclusion of the said agreement, there will be a mechanism, namely the Joint Technical Working Group comprises the officials and officers of both sides to discuss the disputes and procedure of law enforcement in a peaceful and mutually agreeable manner,” TECO said in a statement. On May 25, the Philippine Coast Guard intercepted a Taiwanese fishing boat allegedly poaching off Batanes islands and resulted in a standoff with the Taiwanese Coast Guard.