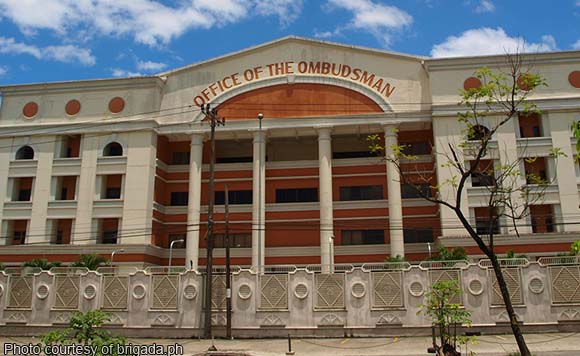 A former mayor of Licuan-Baay town in Abra who is planning to run again in next year’s elections has been fined by the Ombudsman for a simple misconduct case.

In a decision, Ombudsman Conchita Carpio-Morales found Christopher Millare, Sr. guilty of misusing the town’s Development Fund in 2011 and 2012 for the rehabilitation of the municipal hall.

The 55-year-old former mayor, as a result, was ordered to pay a fine equivalent to three months of his salary as municipal mayor of the fifth-class municipality.

According to Ombudsman, Millare appropriated P3.2 million of public funds “for a purpose different from which these were appropriated by law pursuant to the usual government accounting and auditing rules, regulations and guidelines.”

If he could not pay the amount, the Ombudsman said the fine may be deducted from the respondent’s retirement benefits, accrued leave credits or any receivable from their office.

“If he was able to receive such benefits from the government after ending his term in 2013, he will be required to personally settle his obligation directly before the Office of the Ombudsman,” it pointed out.

Millare lost his reelection bid in 2013 to Alejo Domingo but local political observers revealed he will run again next year to reclaim his old post.