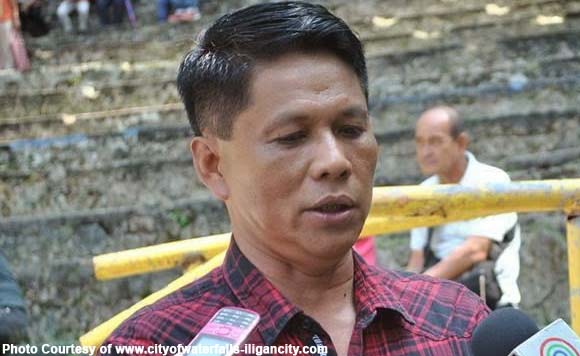 The Department of Justice (DOJ) has recommended the filing of murder and other criminal charges against suspended Iligan City Mayor Celso Regencia and several others over the ambush of Iligan Rep. Vicente “Varf” Belmonte last year.

In a resolution released on August 9, the DOJ’s panel of prosecutors recommended the indictment of Regencia for three counts of murder and four counts of frustrated murder charges.

The panel, however, recommended the dismissal of the complaint against arrested gunman Dominador Tumala because of his admission of the crime and his acceptance into the Witness Protection Program.

Belmonte was ambushed after his convoy left the Laguindigan Airport in December last year. He sustained minor injuries while three of his bodyguards were killed. Another three were also injured.

The lawmaker believes the attack was related to politics since he plans to run for mayor in 2016.