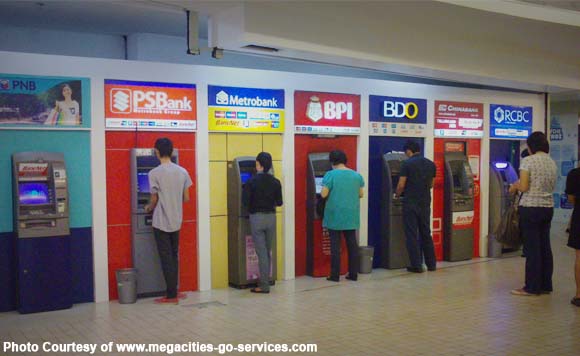 Coron, Palawan mayor Clara Reyes is asking local banks to put up automated teller machines (ATM) at the Francisco B. Reyes Airport for the convenience of local and foreign tourists.

Reyes said she has written bank managers in the municipality about the absence of ATM kiosks at the airport, where hundreds of tourists arrive and depart every day.

“It is high time for our banking institutions to install ATM kiosks at the airport due to the growing demand from businessmen, tourists and local travellers,” the Coron mayor said.

She added many tourists have long complained of the lack of ATMs at the airport especially at times they are in emergency need of cash.

To find an ATM, travellers have to go to the town center where ATMs can be found, which is about 45-minute drive from the airport.

The Francisco B. Reyes Airport is a municipal airport serving the general area of Coron and is also shared with the neighboring municipality of Busuanga.