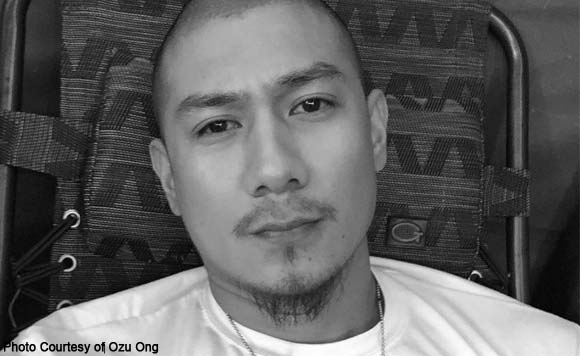 Antipolo City Mayor Casimiro “Junjun” Ynares has offered a P100,000 reward to anyone who can help arrest the killer of “Masculados Dos” dancer Marcelo “Ozu” Ong.

Ynares visited the wake of Ong on August 4 and promised the family that local authorities will soon capture the assailant.

The Antipolo mayor assured Ong’s family that the Rizal police, led by Senior Superintendent Bernabe Balba, have been hunting down Ong’s killer.

Balba has ordered the creation of Special Investigation Task Group (SITG) ‘Marcelo Ong’ to speed up the solution of the case.

“The task group members are gathering evidence such as surveillance camera footage,” he said.

Ong was shot when he pulled over his black Toyota Hi-Lux (AAO 2272) at the gate of Primerose Subdivision in Barangay Mahabang Parang in Angono town to confront the occupants of a vehicle that had been tailing him.

The gunman then commandeered the victim’s vehicle.