Perez dynasty under threat in Urdaneta 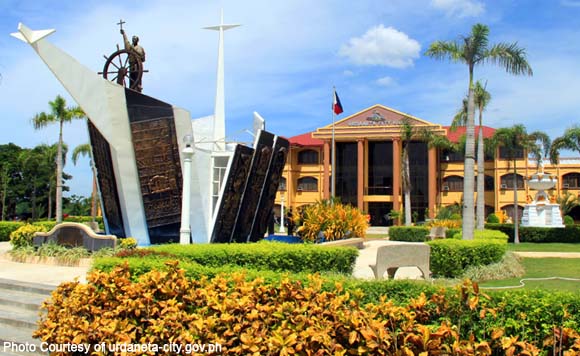 At least two politikos are planning to wrest the Urdaneta City Hall from the hold of the Perez family.

Del Prado was elected under the Liberal Party but transferred to the Nationalist Peoples Coalition when he assumed the position of vice mayor.

The Del Prado and Perez families are related by blood through the San Juan family of Urdaneta City.

The source said  Governor Amado T. Espino Jr., who will run for the 5th district congressional seat, is talking to both Del Prado and Gorospe for an alliance in 2016.