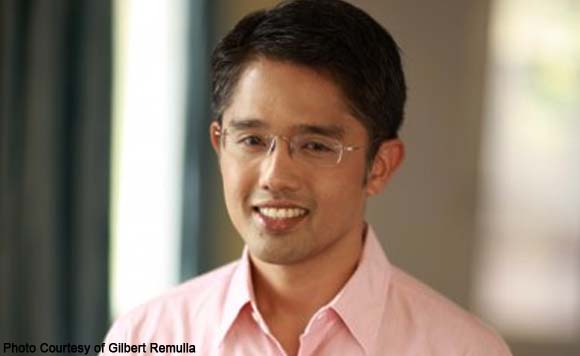 They are alive and tweeting.

Former Cavite congressman Gilbert Remulla isn’t too happy about his new Twitter followers as they are simply out to bash him, he says.

Remulla, a staunch opposition ally, hinted at administration supporters on the payroll just to get hate tweets across.

When twitter accounts with none or very few followers start to follow and bash you, you know the paid yellow troll machine is working.

Remulla has been openly criticizing the Aquino government online, gaining a bountiful mix of supporters and critics along the way.

Are they successful? One thing’s for sure: this politiko is taking notice.

Politiko would love to hear your views on this...
Post Views: 6
Tags: Gilbert Remulla