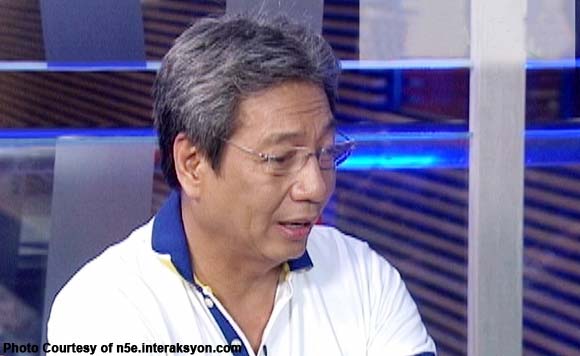 Isabela 1st District Rep. Rodolfo Albano III is all praises to President Aquino for pushing a salary increase for government employees under the proposed P3.002-trillion national budget for 2016.

This only shows that the President truly “cares” about the welfare of the 1.6 million state workers, the lawmaker said.

“Making good on his commitment to the country’s 1.6 million state workers as he ends his term next year would be one of many fitting accomplishments of the President that would concretely prove that he cares and is sensitive to the plight of his bosses,” Albano was quoted in a report by Philippine Star.

Just three weeks ago, the Isabela lawmaker accused the ruling Liberal Party (LP)- where Aquino is a member- of “milking” the coffers of the Land Transportation Office (LTO), through its P3.2-billion plate contract, to raise funds for the party’s election campaign next year.

But Albano is now singing a different tune: he said he is supporting PNoy’s move to increase the salary of the government workers.

“A decent and reasonable amount of pay increase will inspire and encourage all government workers to work harder and with utmost dedication and shun corruption in keeping with the daang matuwid (straight path) program of the President,” he said.