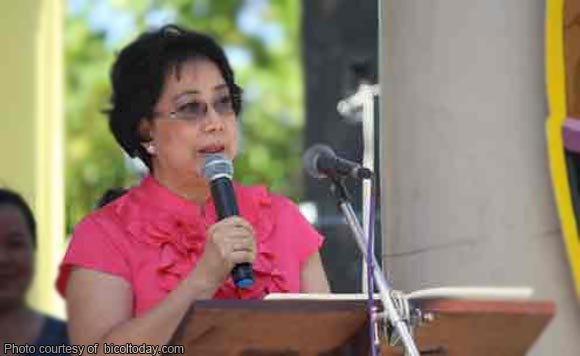 Finally, someone in the government has acted to stop airline companies from charging cancellation fees to passengers wanting to cancel their flight reservations.

Sorsogon 1st District Rep. Evelina Escudero, mother of Senator Francis “Chiz” Escudero, has filed a bill in Congress that will require airlines to give full refund to passengers who have purchased their tickets.

In filing House Bill 5676, Mrs. Escudero pointed out that passengers should not be charged with any fees if they want to cancel their paid reservations and refund their money.

In the proposed bill, the cancellation of the flight should be made three days before the scheduled trip and subject to the submission of the ticket and other pertinent documents.

The full refund should be released to the passenger not later than seven working days after submission of complete requirements.

Escudero said the airlines are compelled to refund the ticket of the passengers if the carrier cancels a flight or fails to operate a flight reasonably according to schedule.

“Likewise, airlines may refund the tickets if the carrier causes the passengers to miss a connecting flight on which the passenger holds a confirmed reservation or unable to provide previously confirmed space,” the Sorsogon lawmaker added.

In case a portion of the ticket has been used, the refund would be the difference between the fare paid and the applicable fare for the transportation used, she explained.

Airline companies will be fined P10,000 for each violation, the bill stated.