What do Grace Poe, Joy Belmonte & Lucy Torres have in common? 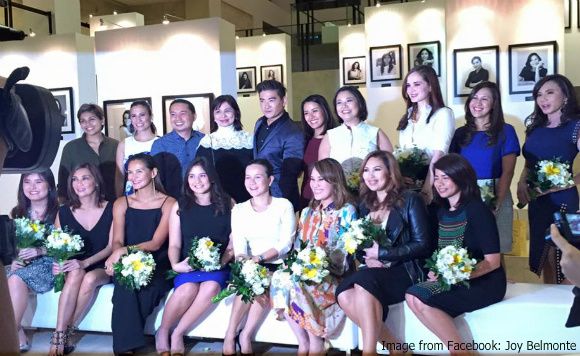 Senator Grace Poe, Quezon City Vice Mayor Joy Belmonte and Leyte Rep. Lucy Torres are among the 29 A-listers who landed in the Philippine Star’s list of most bright and beautiful in the country.

Belmonte said it was an honor to join the ranks of these amazing women, sharing a group photo on Facebook.

A selection of photos of the 29 women on the Star’s 29th anniversary are now on public display at The Gallery in Greenbelt 5.