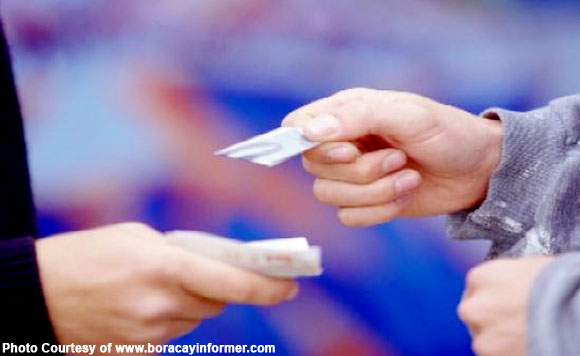 A village councilor in Puerto Princesa, Palawan that moonlights as a drug trafficker was arrested in a buy-bust operation by the Philippine Drug Enforcement Agency (PDEA).

Kagawad Francis Dave Patacsil, 32, of Barangay Liwanag, was caught in possession of 77.3 grams of shabu worth P600,000, reports by Philstar.com stated.

He was arrested along with two others identified as Fulgencio Bague,35; and Lyka Cerbito, 24.

PDEA Director General Arturo Cacdac, Jr. said the agency was asked by the provincial government of Palawan to investigate Patacsil after reports came out he was involved in an illegal drugs trade.

PDEA operatives managed to set a transaction with the suspects in Barangay San Miguel on July 26.