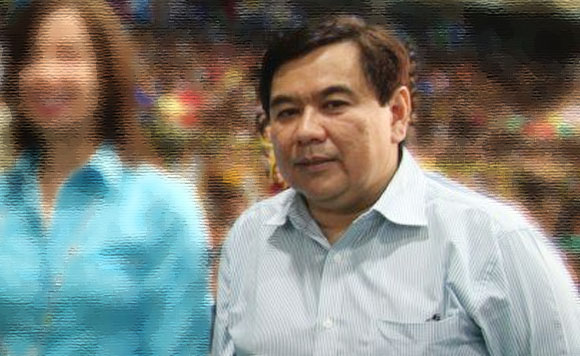 Although he was not specifically named in the July 8 Senate hearing, Perez said the allegations made by Dr. Minguita Padilla, chair of the Eye Bank Foundation of the Phils., “puts all of us local government officials under a cloud of doubt.”

“Dr. Padilla ought to know that mayors and other local officials make hundreds of referrals every week in response to the needs of our constituents,” Perez pointed out in a story published by Inquirer.

PhilHealth officials have revealed the “very conspicuous rise” in claims by eye doctors in recent years that they said have slowly drained the agency’s coffers.

Perez described as “unrealistic” the suggestion of Padilla to refer patients instead to government hospitals which can benefit from income from cataract surgeries.

“And for this Dr. Padilla is accusing us of taking kickbacks,” the mayor said. “With her line of thinking, it is no wonder that our government health system is in shambles.”