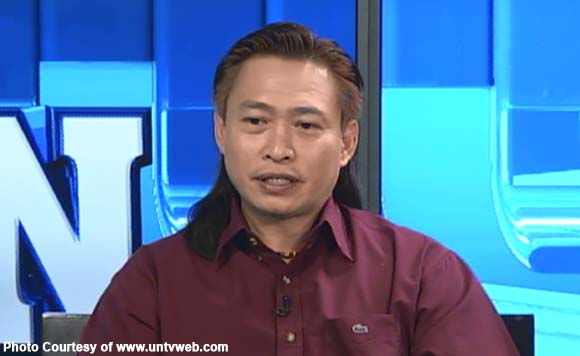 Ifugao Rep. Teddy Brawner Baguilat has renewed calls to pass the anti-discrimination bill that has been pending in Congress for two years.

Baguilat, one of the bill’s principal authors, said a more immediate action that can be taken to protect the rights of the LGBT (lesbians, gays, bisexuals and transgender) community is  the passage of this long-pending measure.

On February, the House committee on women and gender equality voted 10 to 2 in favor of the bill authored by Dinagat Islands Rep. Kaka Bag-ao.

The bill primarily prohibits discrimination on the basis of sexual orientation and gender identity.

Baguilat pointed out that the proposed law would also protect indigenous people, persons with disabilities, seniors and other disadvantaged sectors from discrimination in the workplace, school, media, government transactions and services.

Among the discriminatory practices prohibited under the measure include bias against employees, refusal to admit a person in an institution, denial of access to health services and harassment by law enforcers, all due to sexual orientation and gender identity, he added.

Baguilat explained that while there  is  no law criminalizing LGBTs, there  is  likewise no law prohibiting discriminatory actions against them, resulting in “systemic discrimination against them in such areas as the workplace and even in social circles.”

“It is  time that a law that will prevent discrimination be put in place, and this should help reduce joblessness and underemployment and end violence against LGBTs,” the Ifugao lawmaker said.