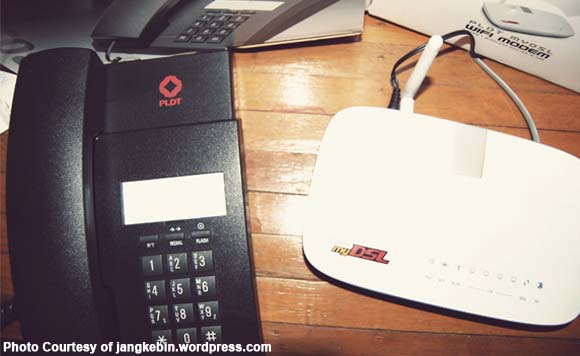 A member of the provincial board of Catanduanes is so fed up with slow Internet connection in the province that he has to go to the council to prompt the National Telecommunications Commission (NTC) to do something about.

In a resolution he filed before the Sangguniang Panlalawigan (SP), board member Lorenzo Templonuevo urged NTC to “investigate” the Philippine Long Distance Telephone Company (PLDT).

PLDT is the main Internet service provider in the province with its WiMax broadband.

“Because of slow Internet connectivity and poor service, many business establishments such as banks and other private firms are starting to incur losses because  they are also losing their important clients and customers,” Templonuevo was quoted as saying by Bicol Peryodiko.

Services in government offices that depend on Internet connection are also affected as it slows down vital works and processes, the board member added.

Since PLDT WiMax is considered a public utility, Templonuevo stressed that that this problem should be taken care of in soonest possible time for the interests of the taxpaying public.