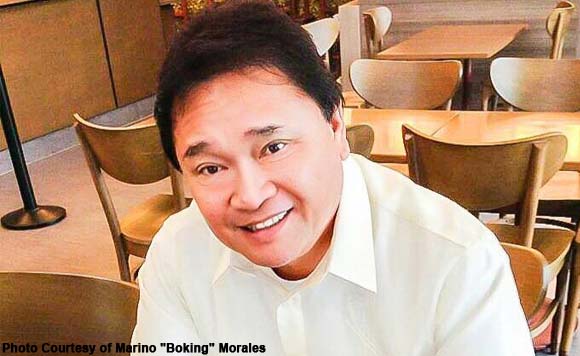 An Angeles City councilor has cautioned Mabalacat Mayor Marino Morales against proposing the transfer of the P7-billion Capilion project at Clark Freeport Zone to his town, saying they are not actually rejecting the project.

Councilor Max Sangil clarified that the city government of Angeles does not intend to let go of the project.

“We want to clarify that we are not rejecting the project. We are in favor of the project but not its location,” the councilor pointed out.

Morales earlier said they would welcome the project at the Mabalacat portion of Clark if Angeles City and local business groups continue to reject it.

The Mabalacat mayor pointed out it would generate much-needed jobs and revenues to the municipality.

Sangil reiterated that city officials are not in favor of putting up the giant commercial center along the Freeport’s main entrance as it will cause traffic congestion.

The project is planned to be put up in a three-hectare lot along M.A. Roxas Highway inside the former air base.

Sangil suggested to CDC  and Capilion to consider another vacant lot between SM City Clark and the Clark Veterans Cemetery.

He explained that the property, which is also part of Barangay Malabanias, is an ideal location for the Capilion project.

Ruperto Cruz, head of the Pinoy Gumising Ka Movement, assailed CDC officials for insisting on the project, which he described as a “clear sabotage” against the full operation of Clark airport.

“Nobody will go to Clark and use Clark airport if the traffic problem at the Freeport’s main entrance worsened,” Cruz said.