A parking building in Banaue? Village officials not convinced 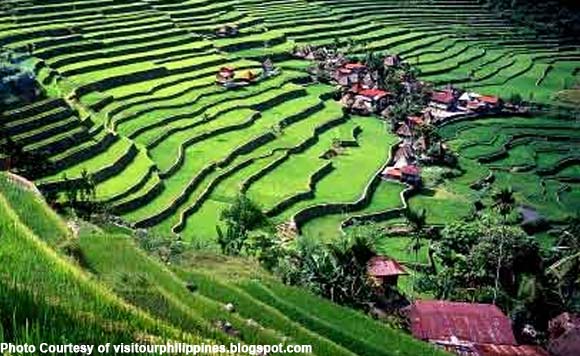 Two village officials in Banaue, Ifugao have filed a petition in a local court seeking to stop the construction of a P55-million parking building that they claimed were rigged with irregularities.

Fernando Bahatan and Elizeo Fermin, chairmen of barangays Poblacion and Kinapin, respectively, asked the court to issue a temporary restraining order (TRO) on the construction of the seven-story building.

In their petition, the barangay officials questioned the alleged use of the Municipal Development Fund as collateral for the P55-million loan with the Development Bank of the Philippines (DBP).

They said the loan would accrue interest amounting to P27 million and is payable within 15 years.

“If the building will not generate the profit that they projected, they will use the funds intended for the development of the communities to pay the loan,” Bahatan pointed out.

As to the site of the planned building in Barangay Poblacion, the barangay chairmen claimed the structure would be like a “photobomber” as it would block the scenery.

Bahatan added the project site is the only open space in Barangay Poblacion that has been used by the local government in celebrating its festivals and other cultural and traditional rituals that draw local and foreign tourists.

For his part, Banaue Mayor Jerry Dalipog said it took them years to study the project and secure the permits for its construction.

He stressed that Bahatan was one of the signatories of the project.

“If they have any problems with the project, why didn’t they say anything during the planning? They were informed about the project,” Dalipog said.

He explained that soil tests were properly conducted to ensure the structural safety of the parking building.

Otherwise, the Department of Environment and Natural Resources would not have issued an environment compliance certificate, the mayor said.