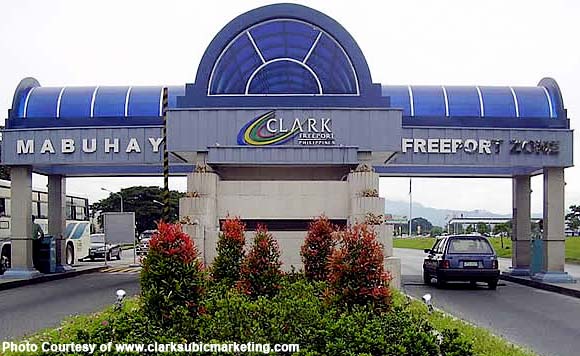 Mabalacat City is more than willing to accommodate the proposed P7-billion project of a Singaporean firm at Clark Freeport Zone if the city government of Angeles continue to reject it.

Mabalacat Mayor Marino Morales said the income to be generated by the Clark Green Frontier (CGF) project of Capilion Corp. Pte. Ltd. will be a big help to the city.

“If government and some sectors in Angeles City are against the P7-billion Capilion investment project, Mabalacat City is willing to help the Singaporean firm to relocate in the Mabalacat area of the Freeport,” Morales said.

“Mabalacat is capable of supplying the employment needs of Capilion if we will be able to convince them to relocate in Freeport under Mabalacat area,” he added.

Capilion Corp. is a Singaporean firm that has signed a lease contract with Clark Development Corporation (CDC) for its P7-billion investment project inside the Clark Freeport Zone.

The project is planned to be put up in a three-hectare lot along M.A. Roxas Highway inside Clark and would initially employ 18,000 workers. When it reaches its full capacity, about 75,000 jobs would be created, Morales said.

The employment opportunities to be generated by CGF will have a ‘great impact’ on the side of Mabalacat should the investment project decided to relocate in the city, Morales added.

“If Capilion will be relocated within the jurisdiction of Mabalacat, our dream to become the ‘Makati of North’ will be slowly realized,” the mayor said.

The city government of Angeles and local business groups are opposing the project, saying it will displace small businesses in the area and affect the flow of traffic along the M.A. Roxas Highway.