State of calamity in Pangasinan not needed, vice guv says 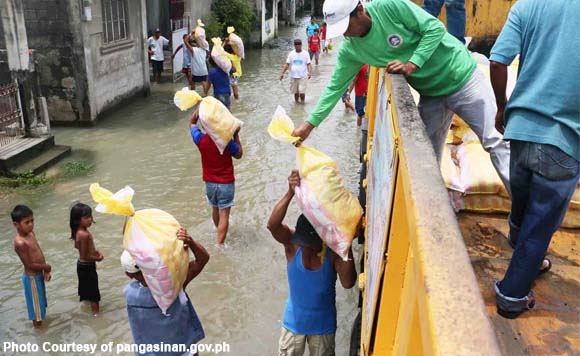 Calimlim said his stand is supported by the Sangguniang Panlalawigan.

“Not all or majority of the towns have been badly affected,” Calimlim said in a report bySunday Punch.

He clarified that only 10 towns in the province were badly affected.

Calimlim pointed out that every city and municipality is authorized to declare their town under state of calamity based on their own assessment.

“In different instances or different calamities, every town has its set rules in regard to the declaration of state of calamity,” the vice governor said.

As of July 20, only the town of Bani, located in the western part of the province, has been declared under state of calamity by Mayor Gwen Yamamoto.

The PDRRMC reported that all national roads and other major thoroughfares remained passable to all types of vehicles except for the Padilla Bridge connecting Lingayen and Bugallon and the Sinocalan Bridge connecting Barangay Ventinilla and Maningding in Sta. Barbara, which were closed to traffic due to ongoing repair.