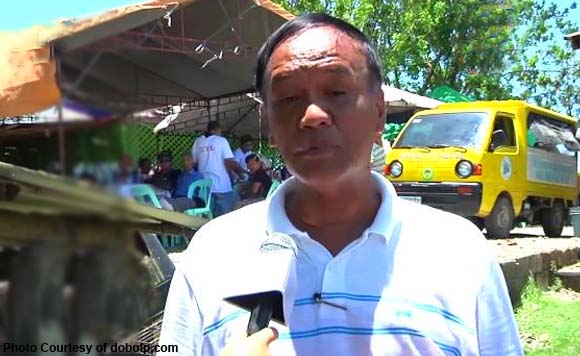 Talugtug, Nueva Ecija Mayor Reynaldo Cachuela, five municipal councilors and the secretary of the Sangguniang Bayan were ordered suspended for allegedly faking a council resolution denying the appointment of a municipal budget officer.

The seven town officials were charged with grave abuse of authority and grave misconduct based on the complaint filed by Vice Mayor Benjamin Gamit, Jr. and councilors Alberto Estillore and Gerry Agpalo.

The suspended officials were accused of passing a resolution with the signature of a councilor who was absent during the deliberations.

The resolution denied the appointment of Jasmine Tobias as municipal budget officer.

The complainants said the resolution did not reflect the consensus during the April 20 session of the SB. They said the document was falsified when the signature of Cinense was forged to meet the required number of votes.

Cachuela described the charges as “a travesty of justice”.

He said they will defy the suspension order.