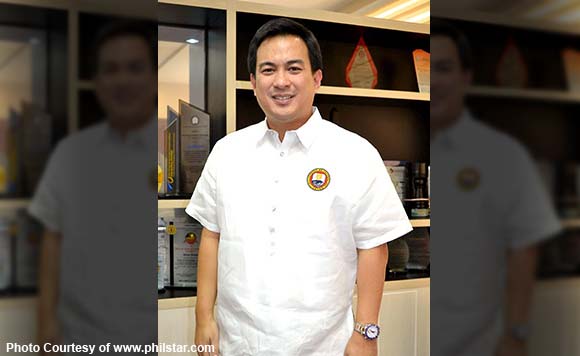 Calamba City Mayor Tim Chipeco said charges have been filed against several people who have caused the food poisoning that downed at least a hundred elementary school students on Friday, July 24.

Without giving names, Chipeco said those charged were at least two members of the Manila-based Haribon Eco Foundation and several others from AMS Electronic Corporation who conducted a training-workshop at Real Elementary School.

“As we look at it, they have to be jointly liable in this… We have filed criminal charges and they have been subjected to inquest proceedings,” Chipeco said.

The foundation had blamed the food poisoning to AMS which it said was the one that brought the cupcakes and ice candies that were fed to the schoolchildren.

At past midnight Saturday, July 25, Chipeco said only 37 students are still in the hospitals out of the more than 400 who experienced stomach pains and vomiting.

None of the students were in serious condition, the mayor said.

“A lot of the kids have already gone home. In fact, I directed the health officers and the

people of the city government of Calamba to shoulder the medical expenses,” Chipeco added.

Both the city police and the city health office received reports of food poisoning in the Calamba school past 1 pm on Friday.

According to Jamille Plastina, administration aide from the city health office, an initial 24 students were reported to have experienced vomiting. At least 6 sanitation officers were sent by the office to look into the matter.

Samples of the ice candy and cupcakes were already sent to the Food and Drug Administration for testing.

The incident comes more than a week after thousands in the Caraga region – most of them schoolchildren in Surigao del Sur – fell sick after eating “poisoned” durian candies, which tested positive for staphylococcus bacteria, a bacteria commonly found on human skin.