Roman Romulo rules out political comeback for Shalani in 2016. Here’s why 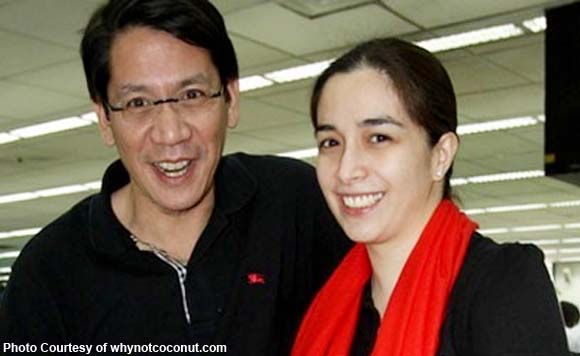 Shalani Soledad Romulo will not be running for any elective post in 2016, her husband, Pasig City Rep. Roman Romulo, has confirmed.

In an interview with People Asia magazine, Romulo said he and his wife have agreed to postpone plans for her political comeback because they are still trying to conceive a child.

“She loves public service, but we were discussing that we will give it a little more time. We just want to have a family,” he said.

Romulo, a member of the Liberal Party, said he wants to give at least one more year to their plan to start a family.

“Unfortunately, we haven’t been blessed [with a child] until now. We want to try it one more year and let’s see,” he said.