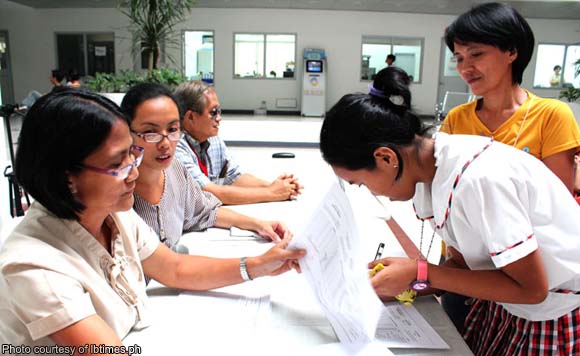 Provincial officials of Benguet are planning to increase the financial assistance to local scholars in the light of increasing tuition fees in various colleges and universities.

Board Member Johnny Waguis said the provincial board mulls to increase to P20,000 from the current P14,000 the allowance being given to the grantees under the College Educational Scholarship Program of the provincial Government.

Waguis said the old rate was approved in 2011 and has never been amended since.

The College Educational Scholarship Program was established in 2004 through Provincial Ordinance Numbered 04-92 intended for poor but deserving students anchored on the Local Government Code of 1991.

Waguis said another proposal is to increase the number of grantees from two to six for each of the 13 towns.

In 2011, 18 slots for Alternative Learning System passers and students with special skills in sports were added.

Grantees will have to maintain an average grade of 85 percent upon graduation from senior high school which should not go under 80 percent to retain the scholarship status.