Pampanga guv chips in P1.2M to repair bridge in Magalang 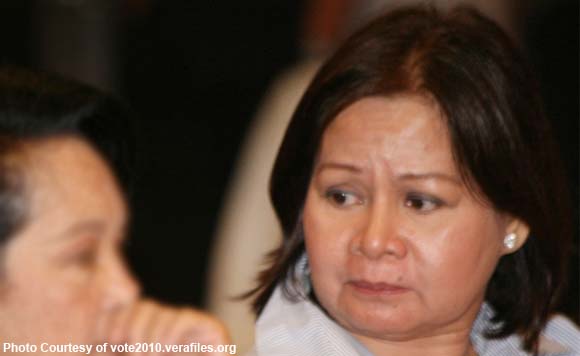 Pampanga Governor Lilia Pineda has allocated P1.2 million for the repair of a vital bridge in Magalang town which was destroyed by soil erosion.

Pecson pointed out that barangay officials and personnel from the provincial engineering office discovered another fault at the bridge foundation which required additional funding.

A bailey or temporary steel bridge will be put up while the construction is ongoing, the mayor said.

Pecson said they were advised by the Department of Public Works and Highways (DPWH) in Central Luzon to send a request letter to start the repair the works.

The governor will then endorse the request to the DPWH because the vital link is a barangay road.

A minimum P50 million is needed to construct a new bridge, Pecson said.