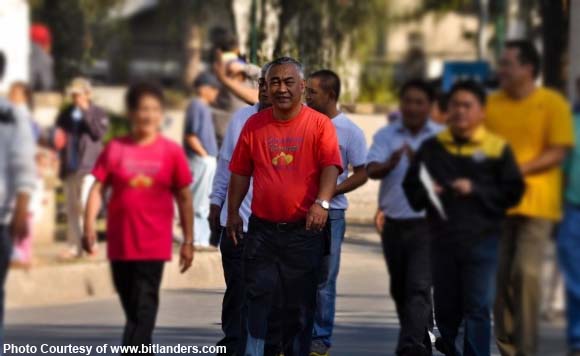 The municipal government of La Trinidad, Benguet is set to hold another public consultation on the proposed establishment of an electronic bingo center in the municipality.

Vice Mayor and Sangguniang Bayan presiding officer Romeo Salda said a “wider” public consultation is needed amid the growing opposition from various sectors in the town.

“It is up to the mayor to set the public hearing involving the applicants and all the sectors,” Salda said, adding that during the public consultation in December last year, only few attended the hearing.

The report of the committees on laws, ways and means, and social services recommended that the Mayor Edna Tabanda should be the one to let the proponent, Cabahug Gaming Enterprise,  conduct a municipal-wide consultation to “determine the acceptance or opposition of the people” on the e-bingo.

The SB earlier did not object on the proposed e-bingo, stating it is subject to the conduct of a municipal-wide consultation by the applicant.

Salda said the council agrees that the e-bingo will be an “external source of income” for the local government.

The town’s Women Brigade led a petition opposing the Cabahug Gaming Enterprise to setup an e-bingo enterprise in the town.

In a letter to Tabanda, Women’s Brigade president Mila Bingcola said the e-bingo will only lead to problems in the families and the community.