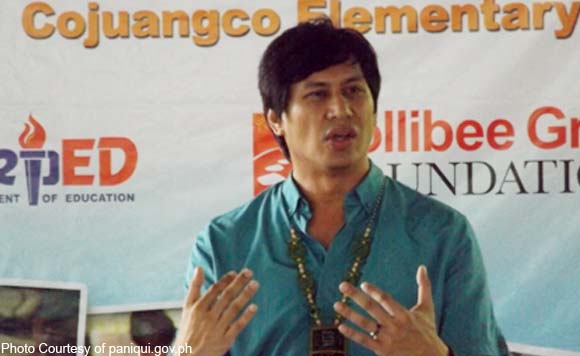 Yap said he would only allow the resumption of the disposal if Metro Clark Waste Management Corp. (MCWMC) gets a certification from the Department of Environment and Natural Resources (DENR) explaining the nature of the wastes.

The Bureau of Customs (BOC) has contracted MCWMC to dispose the illegally imported waste from Canada at Capas landfill.

The tons of garbage were packed inside 29 40-foot containers.

Yap said they had been receiving complaints from residents of Capas and Bamban who were affected by the stench, noise, and dust from trucks that were transporting the waste.

Diana Figueroa, president of the Concerned Citizens of Bamban, has warned that residents would barricade roads leading to the landfill.

The Tarlac governor wanted to see the report on a waste analysis and characterization study (WACS) made on November 10, 2014 by the DENR’s Environmental Management Bureau (EMB) and approved by EMB Director Jonas Leones.

Based on the study, the EMB analyzed samples from three containers and these consisted of “municipal solid waste or garbage … which cannot be recycled and destined for disposal.”

Rufo Colayco, MCWMC president and chief executive officer, said a copy of the WACS report was e-mailed to Yap at 4 pm on Monday, July 13.

“[MCWMC continues to do] a job we were requested to perform in order to put an end to a long festering issue, in a practical and sensible manner and in full compliance with environmental protection law,” Colayco said.

“The issue that some have raised—that under international protocols, the garbage that was imported two years ago must be repatriated regardless of its being nontoxic—is evidently not a valid issue,” he said.

MCWMC, Colayco said, had undertaken this task to help the national government end a problem “that appears to have unduly disrupted port operations and which has unduly distracted the government from its proper tasks.”