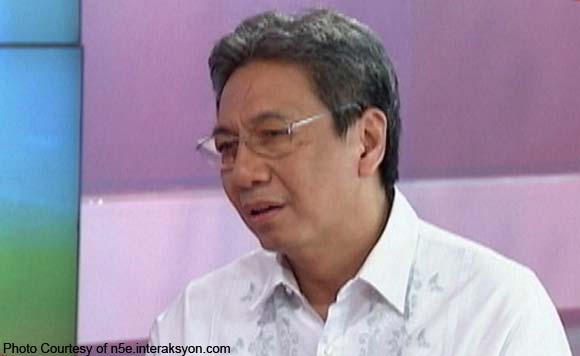 Isabela Rep. Rodolfo Albano III has accused the ruling Liberal Party of sourcing election funds from the imported license plates contract of the Land Transportation Office which a House panel found to be overpriced.

Albano hinted LP could be raising funds for the 2016 elections as the LTO contract worth P3.2 billion is overpriced by P1.51 billion.

The plates, he bared, were substandard and overpriced by P180 each; the winning bidder priced the imported plate at P380 while the lowest bidder pegged the cost at P200.

Albano demanded that the contract be suspended while Congress investigates the deal.

“First of all, the plates are too expensive, and second there were only two bidders. Third, why did the plates have to be made outside the country? If it’s possible to make them here, they should have contracted them here so there would be no backlog in plate requests,” the lawmaker pointed out.

Albano said the plates are being imported from the Netherlands and that the LTO is claiming they had to put security features on the plates.

“The timing was off,” Albano said, saying people would suspect the new fees would go to a campaign kitty during the coming election year.

Albano said the bid seemed to have been tailor-fit for the winning bidder because the six others who participated but lost the bidding had lower bids.

He said it seemed like the LTO has become a milking cow.

“That’s not right. They are using their position in government to perpetuate themselves in power,” Albano said. “The government’s straight path policy is being damaged by what they are doing with these plates.”

Albano also said he could not understand why the plates were substandard and the bid was awarded to a small company, noting that they folded when they passed through flood waters.

Albano said he was waiting for a Commission on Audit report on the LTO plate deal, which could discontinue the contract.

In defense, Malacanang countered that Albano should substantiate his allegations.