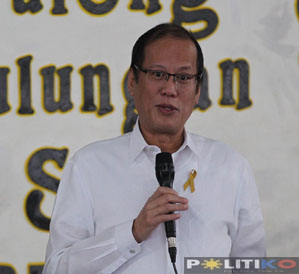 Twenty-five members of the largest voting bloc in the House of Representatives have expressed support for President Benigno Aquino III as he faces the biggest crisis of his presidency yet following the Mamasapano clash.

In a manifesto of support released on March 29, the Northern Alliance composed of lawmakers from Northern Luzon rallied behind the President as it lauded his commitment to peace-building and economic growth.

However, a lawmaker whose signature was conspicuously absent in the document is Deputy Speaker Giorgidi Aggabao, whose political party, the Nationalist People’s Coalition, is allied with the administration.